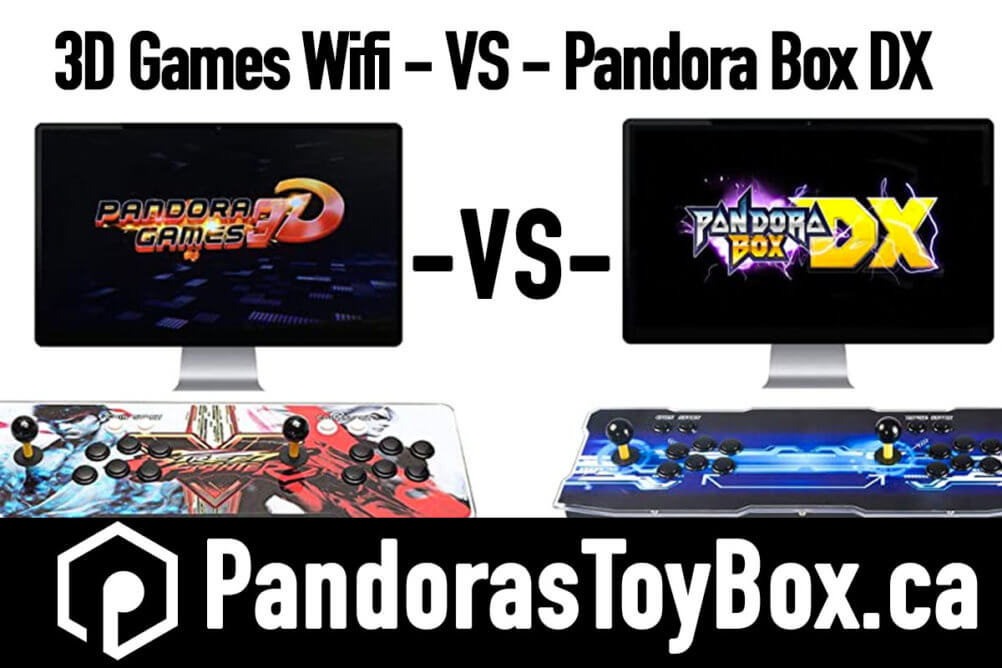 This is a very difficult question to answer easily and that answer can vary from person to person based on your wants / needs from your console. Some people want easy download access from the games market, others want to download their own ROMs and plug and play. Both are great approaches, which is why this question is not an easy one.

First Lets start with the specs: 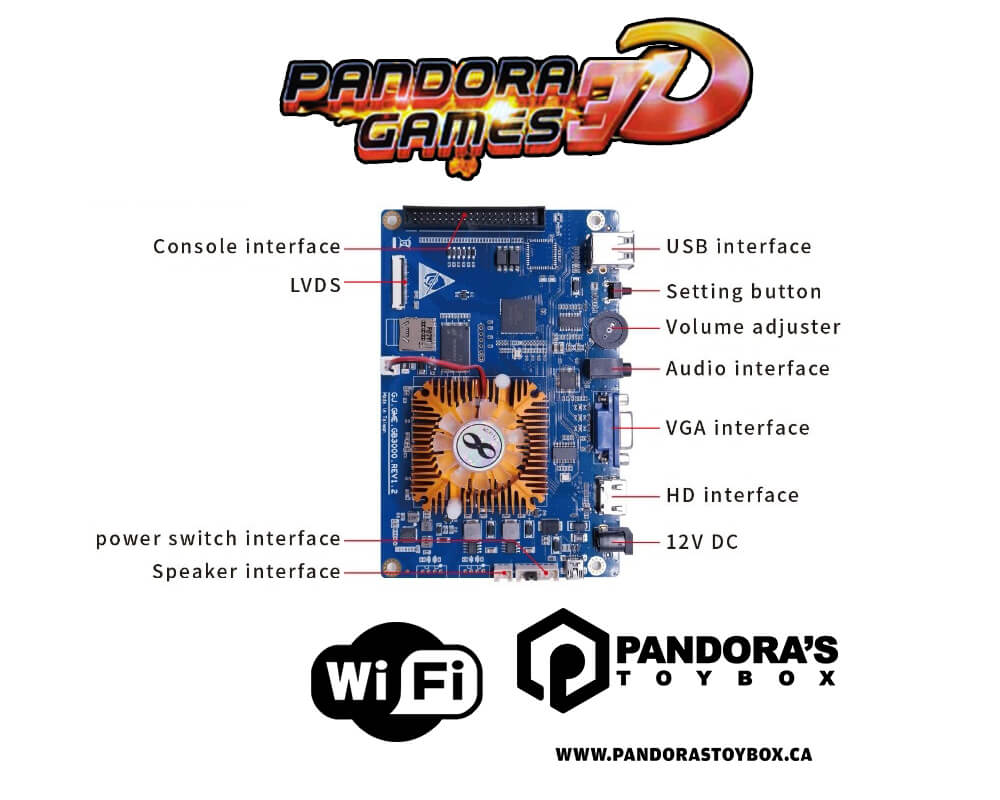 Add More Games Via USB:
Yes but only 3D games such as PSP N64
Adding 2D games you must use the Pandory tool, see here: https://pandorastoybox.ca/add-games-with-the-pandory-tool/

Can play 1-4 Players:
Yes, with need of USB hub for 4th pad to connect

Save Games:
Yes but not all, depends on the ROM itself 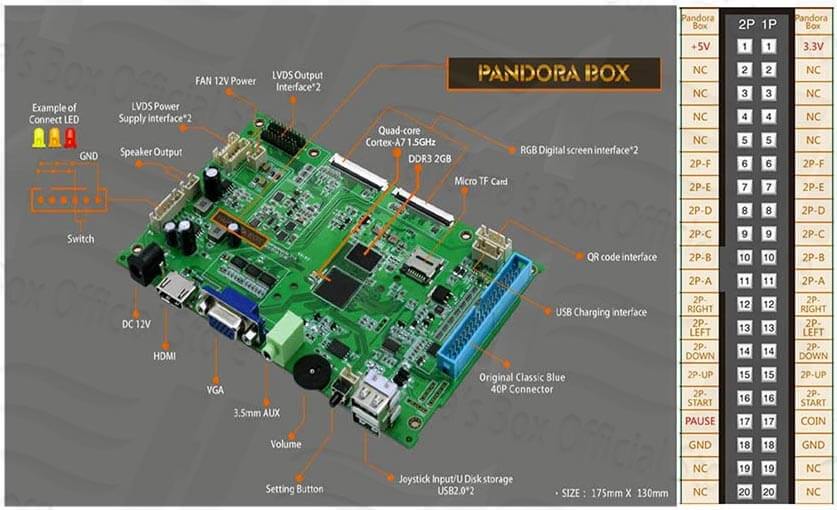 Want to play 3 & 4 Player Arcade games? We the two systems vary on what controllers are compatible. the DX has a larger variety of compatible controllers, while the 3D model also needs a USB hub to add more than 1 added joystick. 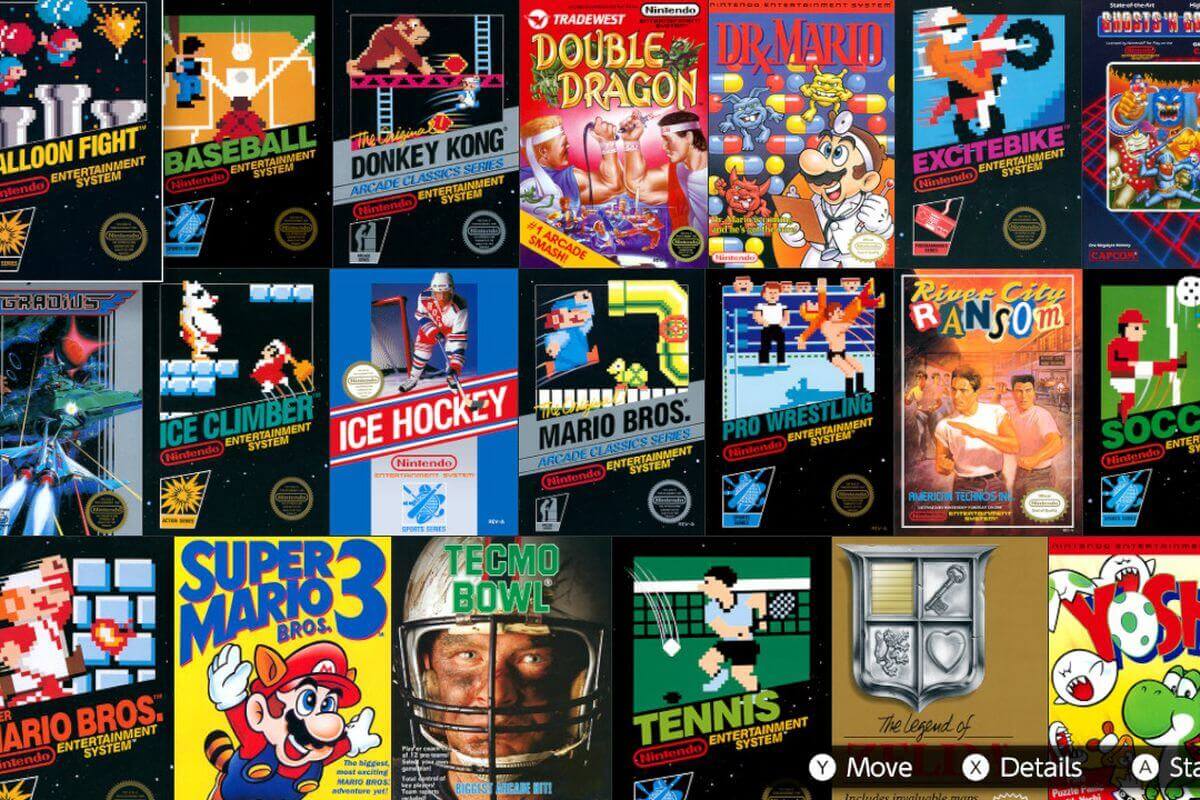 While each unit has thousands of games, neither are perfect, this is after all, game “emulation” and those familiar with emulation already know it has it glitches from time to time. We do try and weed out the games that do not play correctly, however with thousands of games it can be hard.

Yes some games are in foreign languages (the whole world does not speak English 😉 as these units are sold worldwide. Also some games have different play modes based on country, such as some retro Japanese ROMs. There may be duplicates of some favourites to ensure at least one version is fully stable. Feel free to delete games as you choose, as remember, on both units you can add more games.

Many users feel the sound quality of the 3D games unit is better than the DX model as well, with less sound glitches or ROM volume issues. But remember many of these issues are related to the ROM quality itself, not the board.

There are new tools for the 3D Games model, such as Pandory to create custom SD cards from your own downloads and also Jailbreaking tools to expand the unit. We do not supply the jailbreaking or support it if you mess it up so be careful!!!

We do not guarantee or support the individual ROM games, they are just a head start on hours of fun. Feel free to delete and add your own.

In summary, we recommend the 3D games for its overall more powerful chipset and wifi option. While adding outside downloaded 2D games is not as easy, It is still the leading seller and the most expanded unit with the most available emulation for different consoles.

We would recommend the DX for those wanting to focus on retro arcade systems or 4 player action. Along with direct adding personal downloaded ROMs via USB.

OUR STAFF PICK IS…
Pandora 3D 7000 Games with wifi 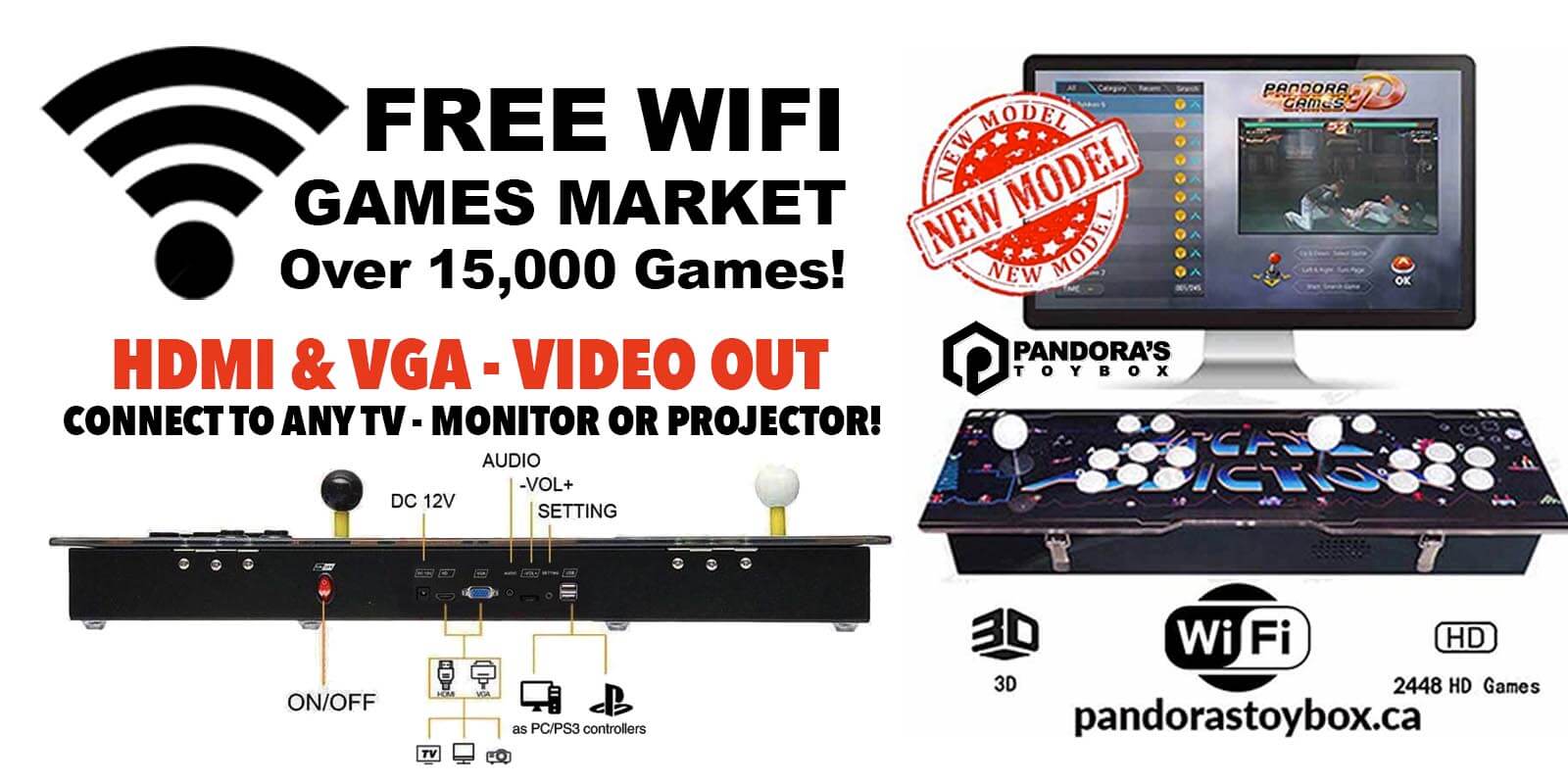